Still playing around with ideas. I have some images from the Living with Dementia FB page but not as many as I would like. I have cast a hand in resin which has not worked out in some respects as I cast it straight from alginate, It therefore has a lot of pitted areas as the resin melted the alginate. This was because I had to heat the resin as it has crystalised during storage and I thought heating it would remove the crystals. Interestingly it did and it cured quite clear. However the residue in the pot went brown so I think it had gone off. I have ordered new resin to work with.

I need to not cut corners and make a proper rubber and plaster mould so off to order rubber. 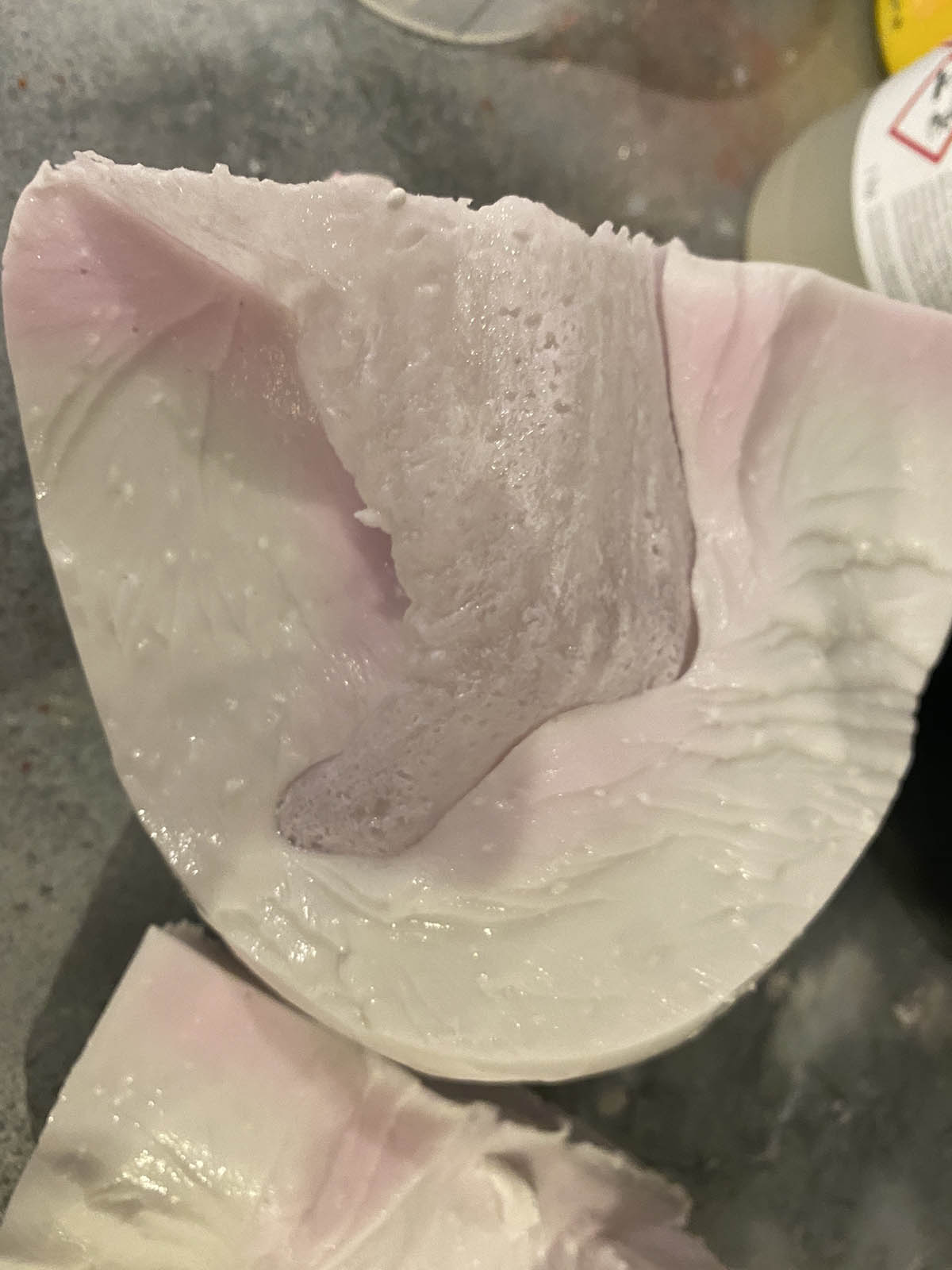 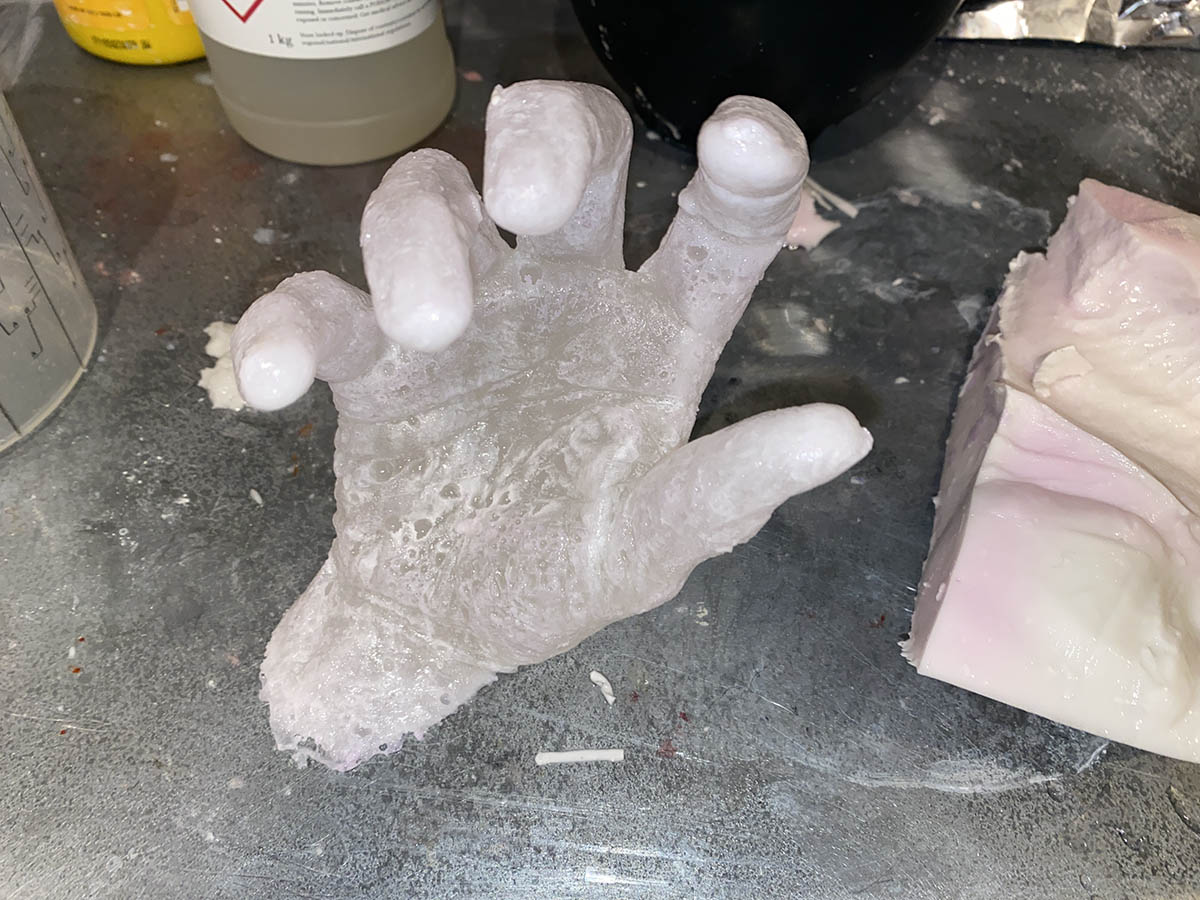 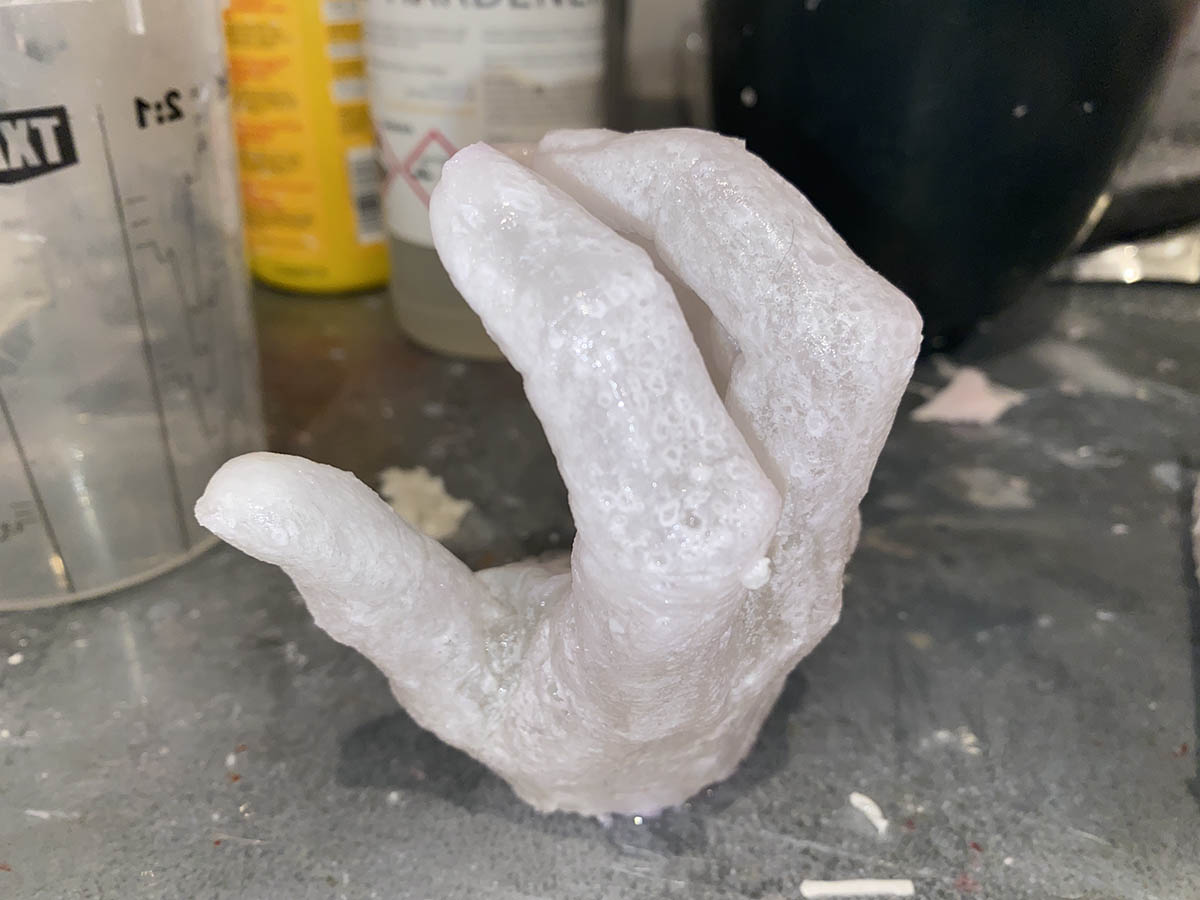