I first became interested in resin work after the exhibition by Rachel Whiteread at Tate Britain 12th September 2017- 12th January 2018. Whiteread has spent years working with resin on both a large and small scale, and I love the clarity and light she produces in her work. It was a stimulus for my own work, starting small to see what I could produce. I soon discovered that resin is a fickle material that throws up many obstacles and toxic vapours. I have found a less toxic variety that allows me to work in smaller spaces and experiment more. 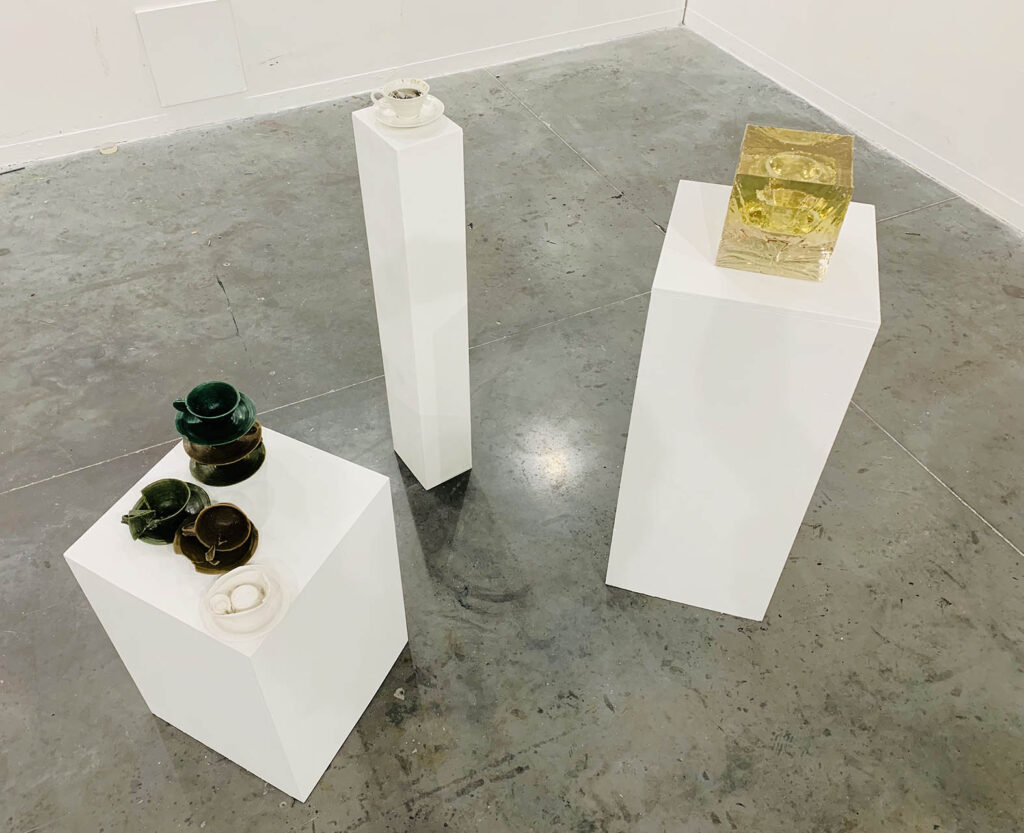 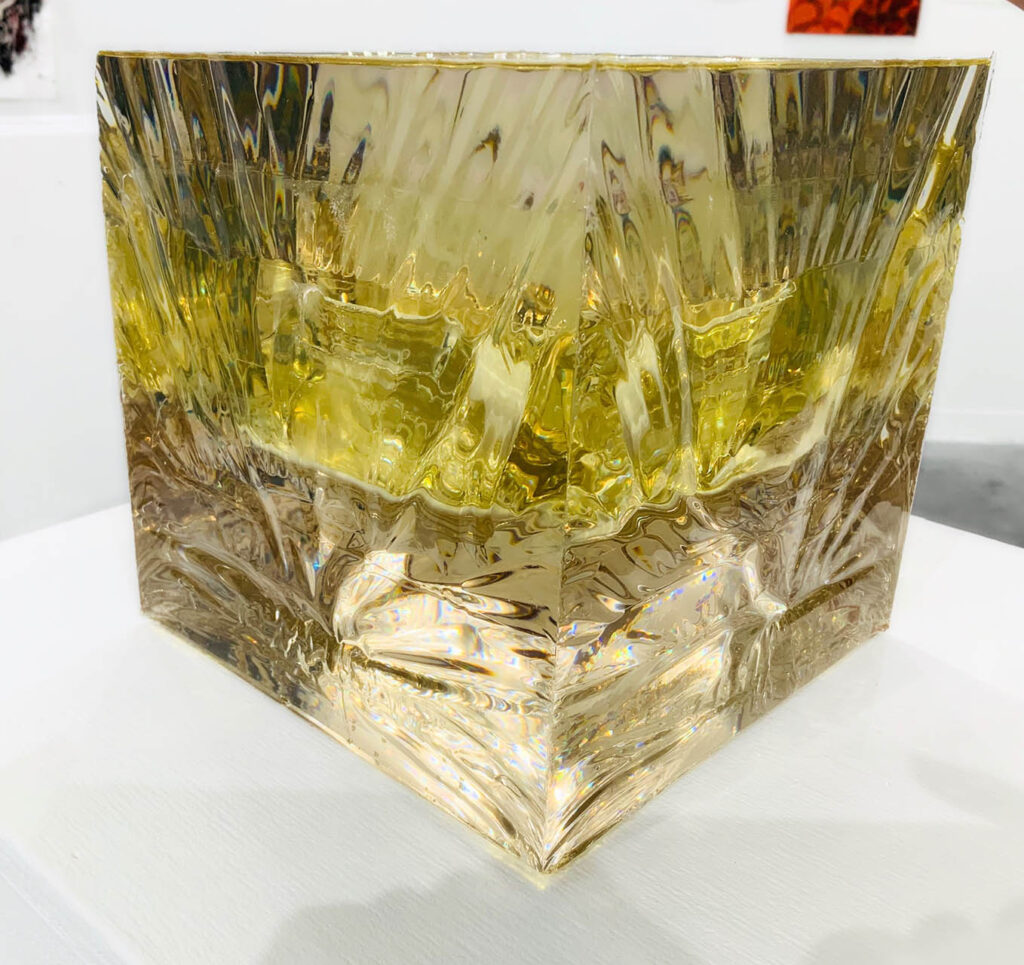 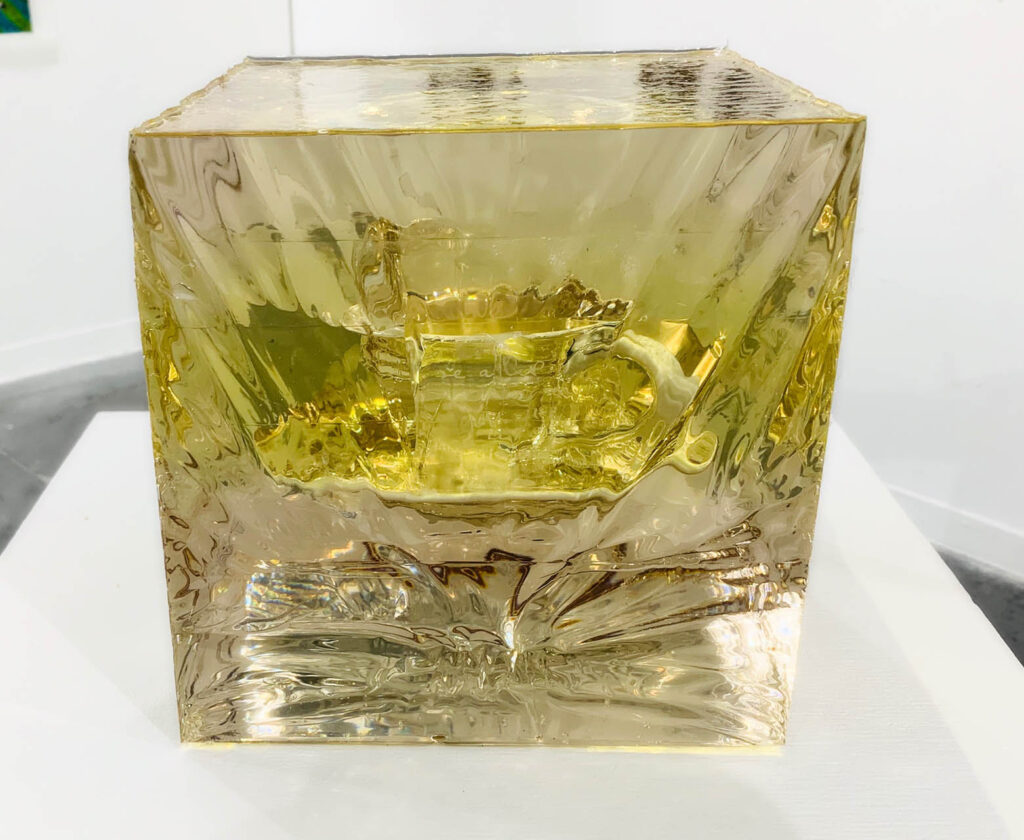 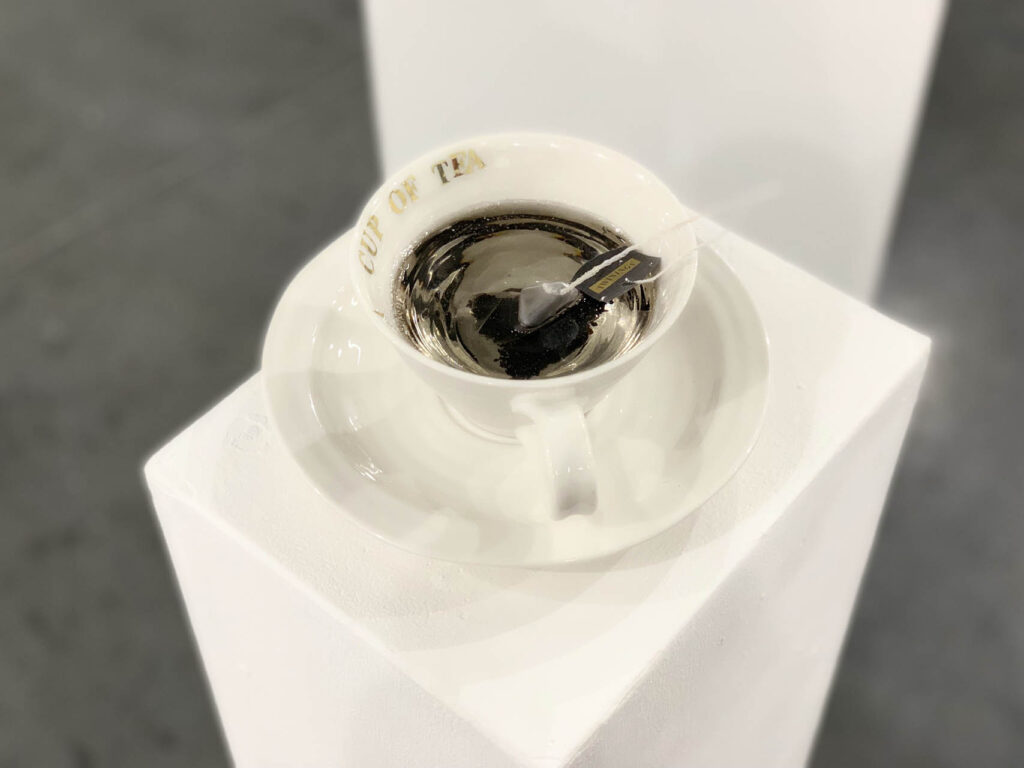 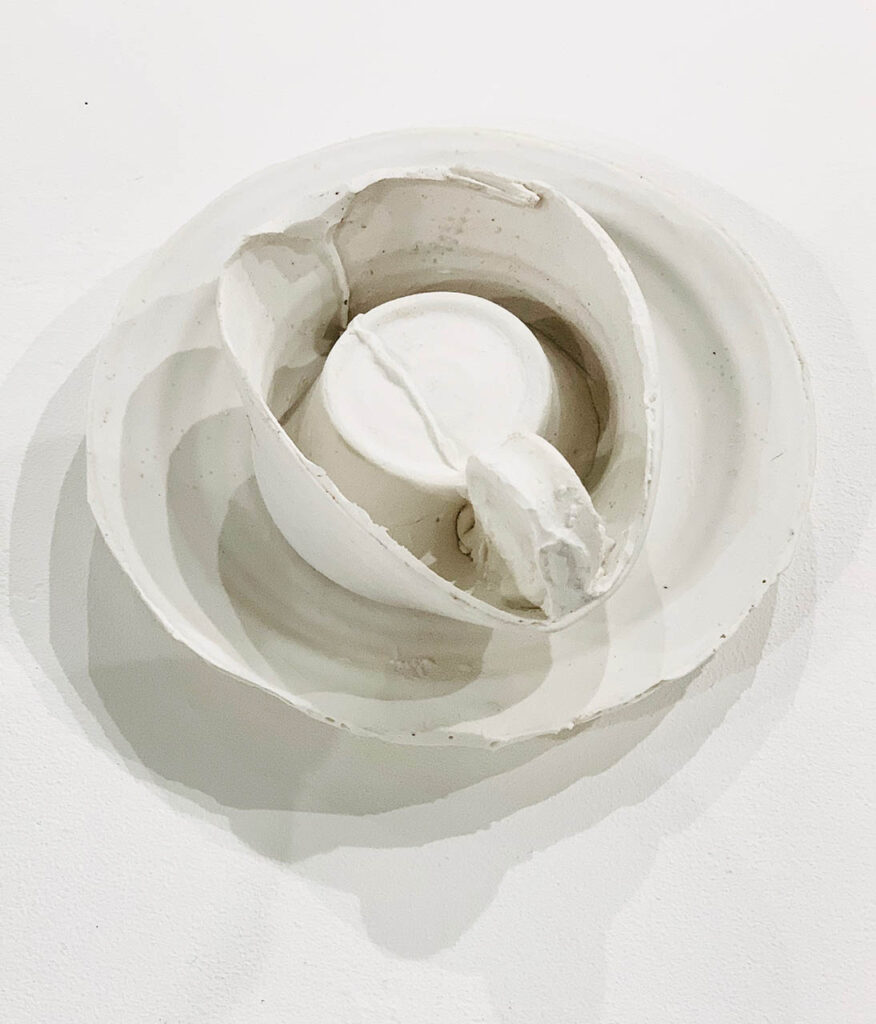 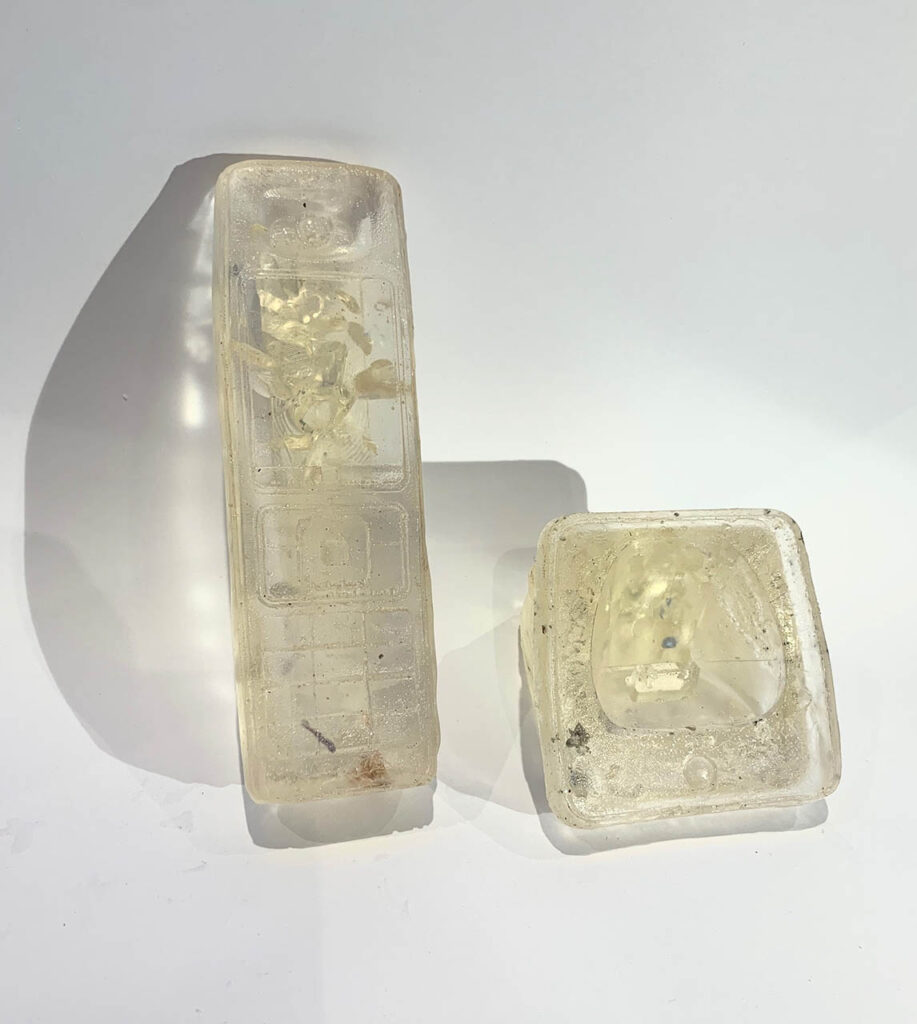 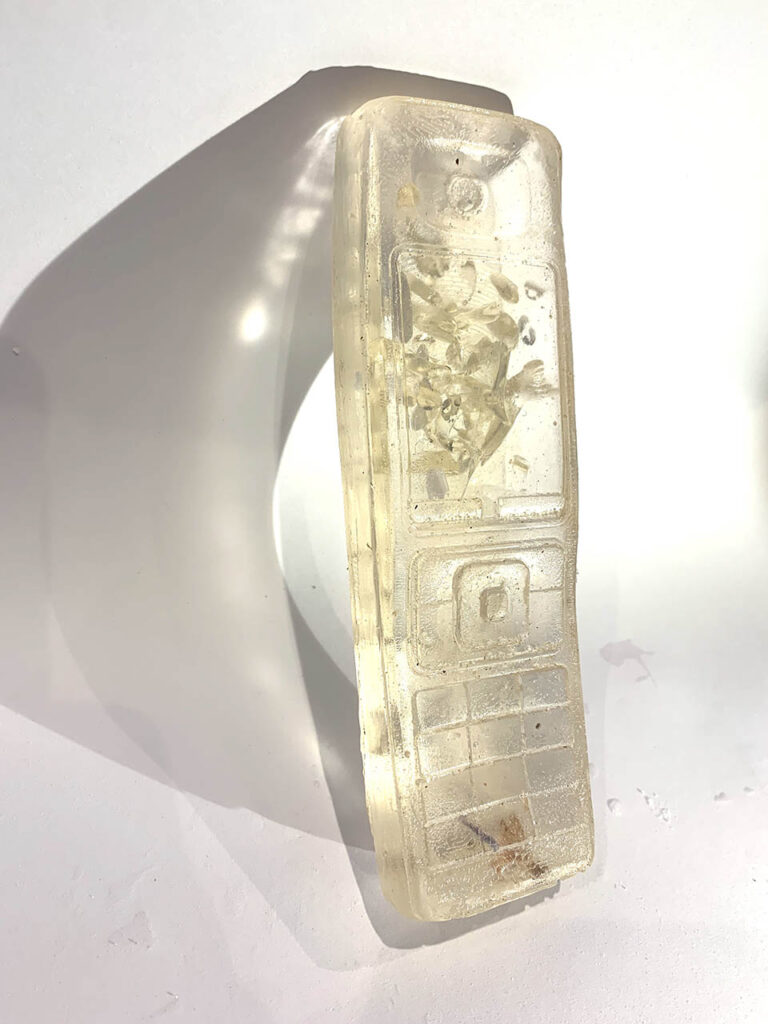 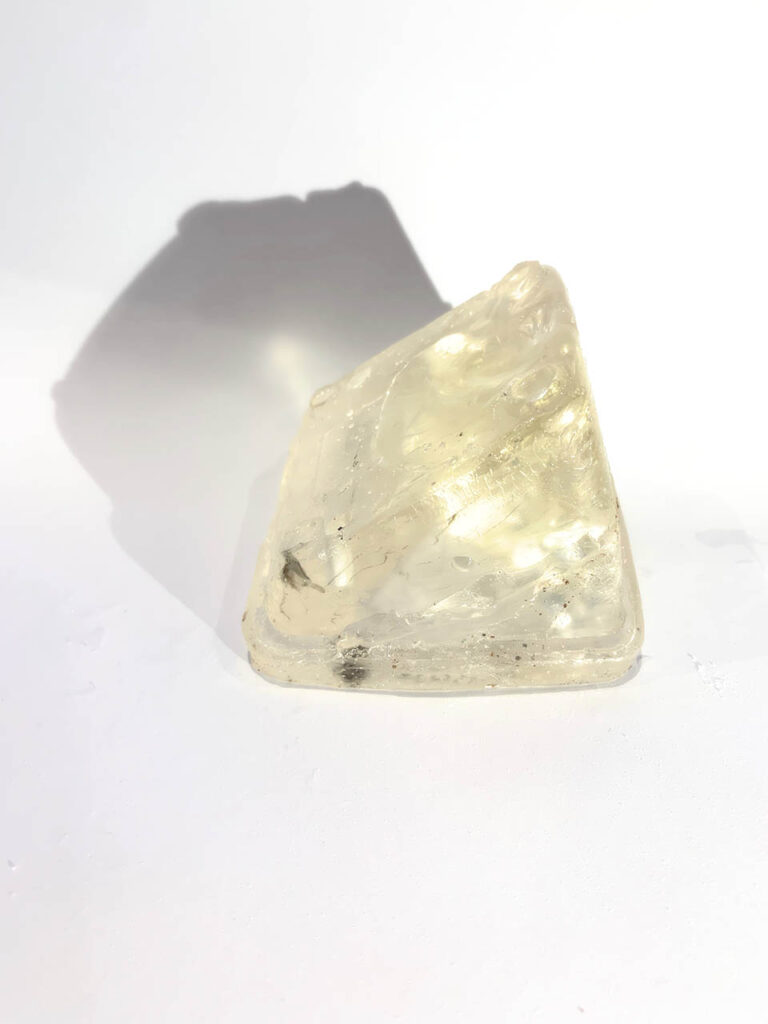 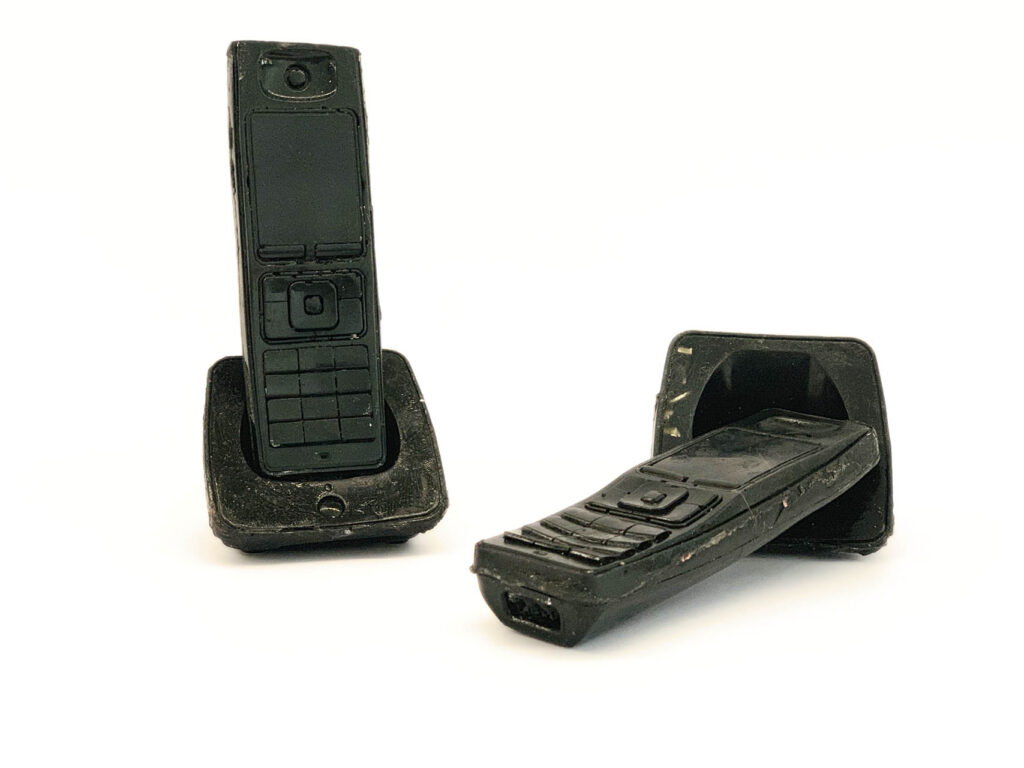 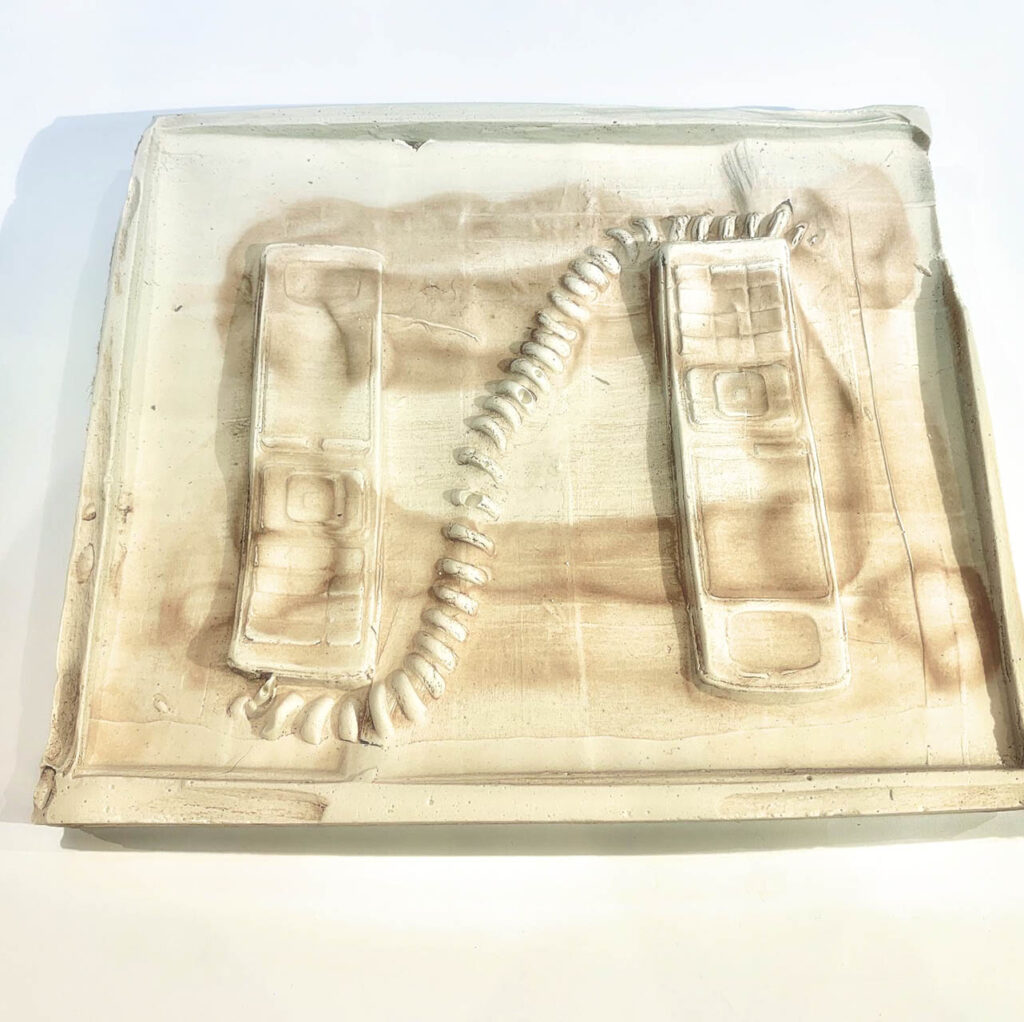