Mid Year review with Si Sapsford and Sharone Lifshitz. I had a tutorial with Si last week because I was creatively stumped. I think after the excitement of the website exhibition I was a bit flat. Then the unrelenting boredom of the lockdown has finally gotten to me. So Si made a few suggestions and actually it was the idea of film that got me excited. So I manage to master the basics of Imovie and used the videos of Helen on my phone and created a 10 minute video. Its rather exciting to try something new and it’s not bad. Fortunately Sharone has some excellent points to make that will make it much better. One of which is that she can see it as part of an installation, which I like the idea of. Her suggestion of looking at Christian Boltanski’s work was great. Despite the fact that I said I hadn’t seen his work- which I have but didn’t register at the time she mentioned it. And Alex made the same reference when she watched my video of the quilt.

So now I have someone new to look at, plus another film artist that she mentioned Esther Shalev-Gerz.

In an attempt to rediscover the basics of human connection in these isolated times, Laure Prouvost has developed a new ideographic language, to promote the un-learning of language, the re-learning of words and the de-learning of previously associated meanings. The roots of this new crypto-classification system, or Legsicon, are to be found growing throughout Prouvost’s career, but specifically relate to her latest exhibition at Lisson Gallery London, where she has installed an entire Re-learning Center (6 October – 7 November 2020), offering willing visitors the opportunity to newly acquire this language of her own devising.

Challenging the conventional systems of linguistics and representation, Prouvost replaces emotive word and concepts with anthropomorphized objects, here represented by her watercolour drawings, which are then transcribed and translated into progressively complex lexical and linguistic tests and eventually entire narratives that require the audience to de-code and re-interpret them, in order to progress. Finally, a series of new stories and texts using this object alphabet, commissioned from various authors by the artist, will feature here every week, in advance of a forthcoming publication. 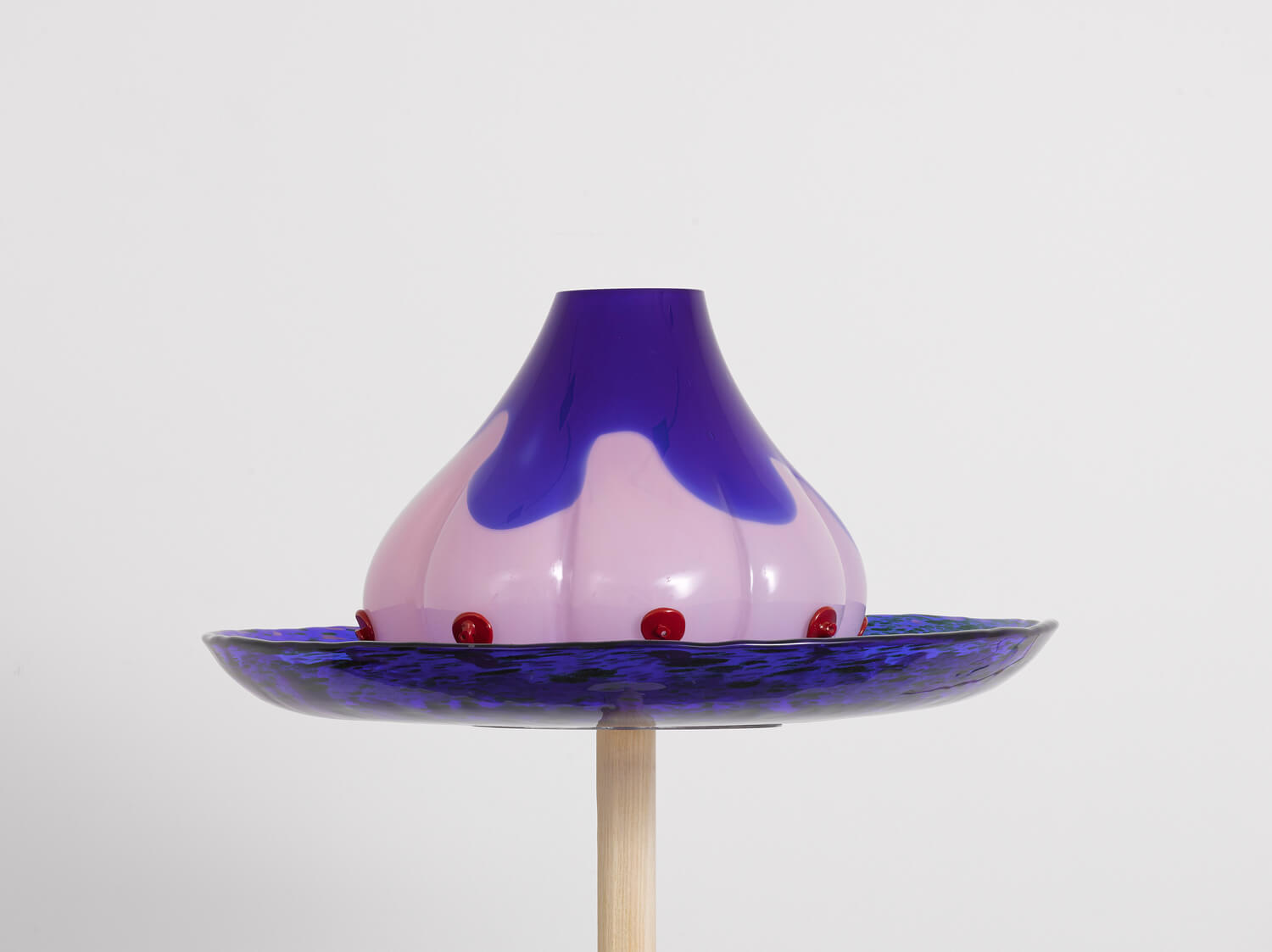 Is there something I can work with here re Helen’s loss of vocabulary? Or can I make something else?

To celebrate the 105th birthday of Carmen Herrera on 30 May 2020, Lisson Gallery launches a new in depth series, entitled Studio, on our artists’ spaces, practices and preoccupations. This includes conversations, behind-the-scenes footage and access to thought processes and new bodies of work. As well as screening the documentary, The 100 Year Show, made in the lead up to her centenary in 2015, this celebration of Herrera’s life and work focuses on never-before-seen images and videos of her studio and apartment in New York.

From architecture studies in Cuba to New York’s Art Students League to Le Salon des Réalités Nouvelles in Paris, Herrera’s life has spanned continents and art movements, and demonstrates a persistent devotion to her work. She was a pioneer and a peer of many male artists who received great recognition in their time. Her story is just one example of the many great artists whose accomplishments were overlooked because of their gender, ethnicity or nationality.

Again, this wonderful artist continues to surprise. Her work first captured my imagination at the Whitney, in New York, where I saw her green triangle and was moved by the way the light moved and vibrated in her work. Capturing that moment that Marcus Richards first taught us about the power of space and the gap in sculptural work and painting. And here was where I saw it in action and was amazed.